Astronomy Ireland Lecture: The Search for Other Life in the Universe and Why Fermi asked the wrong question


A bit of a diversion on Irish Energy Blog to a physics/astronomy topic that's quite popular now - Exoplanets and the search for ET life. Astronomy Ireland held an excellent lecture in Trinity College last night which was given by Dr Duncan Forgan. Its quite exciting to hear about the new telescopes that will be launched in the coming years as successors to Hubble and the new techniques that are been used to find life in the universe. However, the question as to why we still haven't made contact with life out there is still puzzling physicists.

It was Italian physicist Enrico Fermi who first put the search for life into context by asking the simple question "Where is Everybody?". If there are billions of stars in the galaxy, and some of these stars are billions of years older than the Sun, then alien life should have arrived at Earth by now, given that it should only take them about 10 million years to travel across the galaxy.  This became known as Fermi's Paradox. 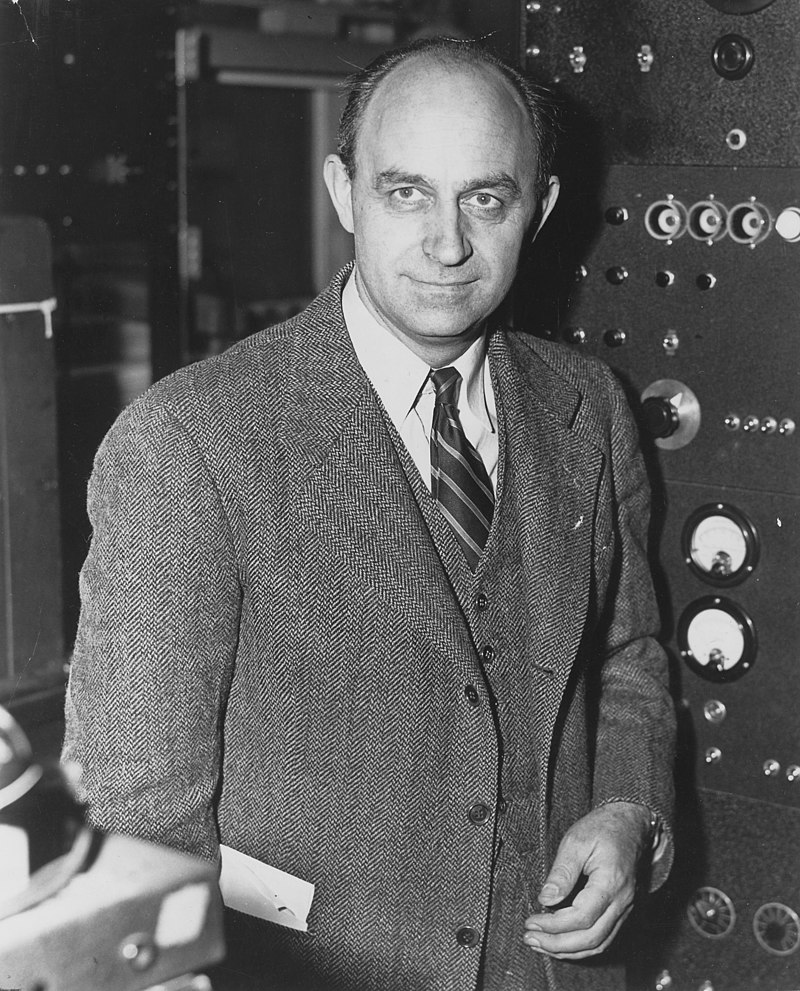 Why Fermi asked the wrong question


There are various theories which attempt to answer Fermi's Paradox which Dr Forgan explained but it seems to me that a different question needs to be asked.

If we consider how our own relatively advanced civilization came about, it was the discovery of fossil fuels that allowed us to "get off the land" and "into space". Fossil fuels had such high Energy Return on Investment (EROI), due to the energy intensity contained in them, that they allowed humans to get relatively easy access to huge levels of energy enabling us to move away from a largely agricultural based society and build the modern society which you see around you and eventually rockets and spacecraft. The problem is that the Fossil Fuel era is only a short blip in the Earth's history and indeed mankind's lifespan. The only reliable alternative to fossil fuels is nuclear power and indeed it even has a higher EROI than fossil fuels (see here). However, discovering nuclear power is by no means a certainty for any intelligent life (as opposed to discovering coal or gas) but we did it - and guess who was the architect behind it, none other than Enrico Fermi (pictured above). Note that the ESA used solar power to power their spacecraft to nearby comets but NASA used nuclear power to send spacecraft to Pluto and beyond the Solar System. When fossil fuels eventually run out (or become too uneconomical to drill for) nuclear power will be the main energy source for future civilizations until they can come up with another alternative when that runs out. But that is by no means certain either and who knows, the human race may eventually return to the pre-industrial age. Should this happen the modern advanced civilization that we know (and will know) will be simply a blip in man's history. And a very tiny footnote in Earth's history.

So where does this leave us ? Well, given the number of stars and planets in the universe, its an impossibility that we are alone as Fermi pointed out. But communicating to and receiving communication from other life out there depends completely on the stage of evolution of the other life, which depends on the quantity of fossil fuels available to them, and indeed whether they have discovered nuclear power or something similar that can allow their advanced civilization survive after fossil fuel stocks have been depleted on their own planet. This period of advanced alien life is likely to be just a blip on most of the habitable planets in our galaxy. Perhaps only a tiny few can extend well beyond their "fossil fuel age", if any at all.

So this then narrows down the number of habitable planets to those planets that currently hold advanced intelligent life. There may have been million of these planets in the past and there may be many more million in the future long after the human race have returned to the pre-industrial age or indeed become extinct. But they need to be on the same timeframe as us for us to make contact with them or vice versa. Imagine an alien life sending radio signals during the Renaissance - they would have unfortunately fallen on dead ears. "Sorry, I missed your call" on an intergalactic scale !

There is also the added problem of the time difference given the huge distances between us and habitable planets. I think a distance of 1 million light years equates to 1 year time difference. So, say an alien life is sending radio signals at a distance of 100 million light years away. This would reach us 100 years later at which point they may be unable to receive a return signal from us which would reach them another 100 years hence.

Therefore, the question we should be asking is not "Where is Everybody?" but "When is Everybody?"
Posted by Irish Energy at 21:30