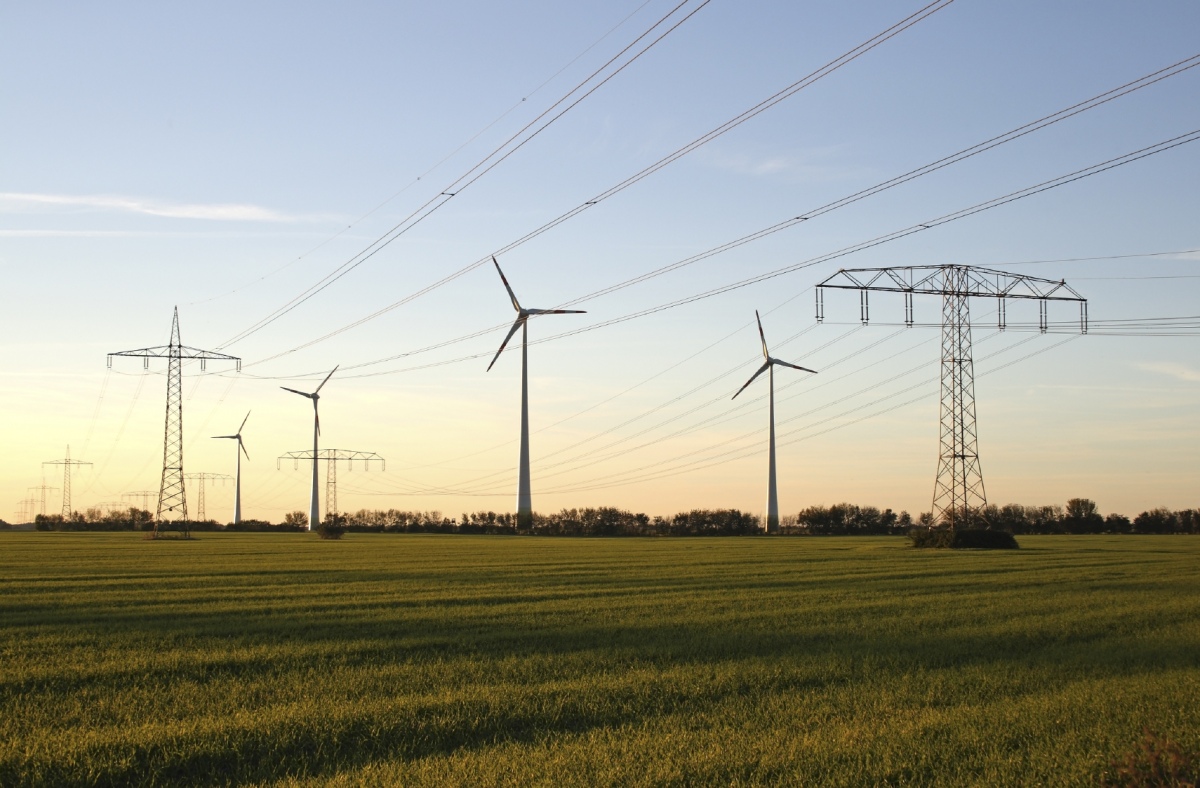 What follows is an analysis by Pat Swords, an environmental engineer, on the costs committed by the Irish government in their Renewable Energy Action Plan (NREAP). The bailout of Anglo Irish Bank ended up costing the Irish people around € 29 billion, so the costs committed under NREAP, mainly for windmills and pylons, will come to at least two thirds of that of the infamous bank. The wind industry and other interested parties require vast long term subsidies to make these huge capital investments viable and the Irish people have been signed up to pay up for generations once again. At the end of this programme, when the subsidies finally come to an end, we will have no choice but to setup a NAMA for windmills, as Colm McCarthy the economist pointed out, adding more billions to the cost.

There are also many costs to society that can't be so easily valued - for example the loss of jobs as big industry moves out. Consider this letter to the Energy Regulator from Kerry Group, for example, who are trying to fight in a very tight competitive international market with domestic policy dragging them down in a whirlpool of electricity levies, charges and subsidies while their competitors benefit from cheap fuel prices (and by the way - no, fossil fuels do not receive the equivalent of REFIT).

And what cost to put on tourism and bloodstock jobs ?


The costs committed to in Ireland's Renewable Plan


Ireland's Renewable Energy Action Plan (NREAP) was prepared in 2010 without any proper assessment of costs and impacts.  For instance if we take Table 10 on page 138, it gives us the bottom line, i.e. 4,094 MW of onshore wind and 555 MW of offshore:

If for Ireland at €2 million per MW onshore (workings provided below) and at least €3 million per MW offshore, that is as near as be dammed €10 billion. Then we have the East West Interconnector at €0.6 billion, with more and even longer interconnectors to come to the UK and France - see page 79 of the NREAP -  so we can conservatively lob in another €3 billion for interconnectors.

We also have Grid 25 at some €4 billion and potentially rising:
Not only is there over 800 km of high voltage in Grid 25, but as the All Island Grid Study demonstrated, there is an additional 5,000 km of medium voltage grid connections required to connect all these wind farms to the high voltage grid - see here and here.

So clearly there is already a billion euros gone to ESB for the medium voltage networks, in addition to Grid 25 which is Eirgird and the high voltage network.

So we are now well in excess of €18 billion for turbines, interconnectors, high voltage grids and medium voltage grids.

Then there is the roll out of smart meters, which are on page 77 of the NREAP. So we can throw in another billion or two there.

So we have to mothball our current base load CCGTs at 55% efficiency to replace them with open cycle fast response gas turbines which are only 35% efficient. So given that a CCGT costs £0.9 million per MW installed (see page 16 below) and an open cycle plant (OCGT) about £0.6 million per MW installed (see page 26), and we are going to require at least 1,000 MW of fast response power to balance the grid fluctuations, there is going to be no change out of another € billion.

So all in all over €20 billion plus was committed in capital investment alone. To that you have to add the operating costs, profit for the wind investors, costs of inefficient operation of the grid and for what?

If you go to the bottom of the DCENR's REFIT page there is a link to Part III Supplementary Information.

So this was what was claimed back in 2007 as the justification for all this so called 'environmental protection'. In other words for each 1,000 MWs of installed capacity, 1.9 million tonnes of CO2 savings.

However, we do know this claimed for saving is untrue, as the calculation method is false, in that it does not allow for all the inefficiencies induced on the grid. See page 29 of the NREAP progress report:

As they have been 'stung' by criticism of fraudulent claims, the SEAI produced yet another one of their reports. This time where they claim their modelling allows for inefficiencies on the grid, such that for 2012, wind saved 1.5 million tonnes of CO2 - link to new SEAI report

So now we are at 1.5 / 1.763 = 0.85 million tonnes per 1,000 MW of installed wind capacity, which is less than half of what they claimed for when REFIT was initiated back in 2007 to fund the building of this infrastructure in this place. Furthermore, it has to be said that the report above is highly suspect, in that the modelling in it concluded that more ramping up and down of gas plants occurred, when there was no wind on the grid, yet it is well known that power plant operators are complaining that they are now ramping their plants more to compensate for wind energy input (see example here). Indeed, the whole grid is being redesigned, not with the goal of fuel efficient generation, but instead to prioritise fast response, as the documentation from the Irish grid regulator below shows (plant with fast response do not use fuel as efficiently as slower operating ones). So the SEAI paper above is not truthful:

Not surprisingly, the ESB and other generators are against all of this:

So what are we actually doing, spending billions and billions, wrecking all of our grid and financial viability of our electricity services and all we can claim, using a dodgy computer model is that we have saved 1.5 million tonnes of carbon dioxide, which is nothing given that Ireland's own CO2 emissions are 58 million tonnes and global emissions are 35 billion tonnes per year.

So we saved 0.004% of global emissions, if we look at the UK Met office official data for global temperatures, with the vertical bars for uncertainty, then since we started all of this renewable gig in the EU in 1998, global temperatures have gone nowhere. 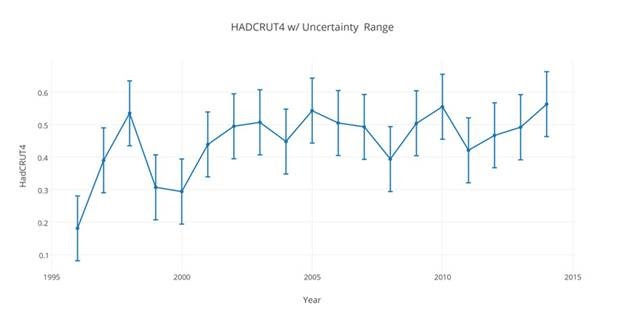 Are we mad, as we are certainly behaving that way?

Workings for cost of onshore wind in Ireland 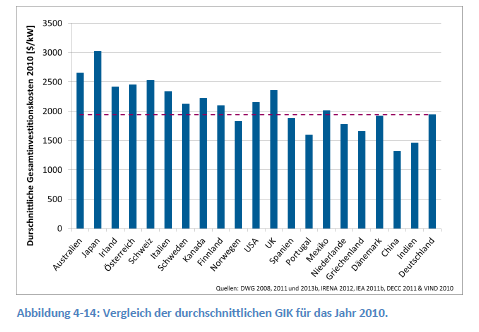