Cost of Renewables Infrastructure in Europe equal to 1.5 times the cost of Greek and Irish bailouts combined


The total cost of onshore and offshore wind and solar PV in Europe by the end of 2012 comes to over € 600 billion, not including grid connections and upgrades (workings provided below).

Perhaps even more incredibly, after spending these incredible sums, Europe is still as dependent on Russian gas and Saudi oil as it ever was. No conventional power plant has been shutdown anywhere in Europe and replaced by any of this wind or solar PV. This amounts to the greatest ever investment in non - dispatchable plant in Europe's history. Non dispatchable plant will always increase overall costs in an electricity system - if anyone has any evidence to the contrary I would like to see it. As a result, there has been a lot less investment in dispatchable generation than required with extraordinary consequences down the road, unless of course, you live as a hermit.

It was for these reasons that the European Network of Transmission System Operators (ENTSO) were forced to conclude in their recent Winter Outlook Report that :

Similar to the peak demand analysis, it provides an indication which countries require exports to manage inflexible generation. Indeed, this involved an analysis of their ability to export this energy to neighbouring regions that are not in a similar situation. The reason for this analysis pertains to the fact that a number of TSOs expressed that they are experiencing growing problems for system operation (mainly) due to the increase of variable generation on the system (wind and solar) and the lack of more flexible generation means.


and in a report issued in January this year :

In view of the rapid and significant development of dispersed generation [mainly PV] in recent years, the primary reserves of TSOs used to balance their systems will no longer suffice. As a consequence, TSOs in case of an incident will have no other option than to initiate major defence plans.


A number of EU countries were identified as facing long term issues with their security of supply (i.e. ability to provide reliable electricity) including Belgium, Finland, Germany and the UK :

Compared to previous winter, these closures are - in terms of capacity - still more than compensated for by new renewable production units. However, the infeed of these renewable units is less stable and less guaranteed compared to classical production units, yielding a negative effect on global generation adequacy.


Due to the announced closing of different CCGTs and Doel 1 and the lack of new generation capacity, the Belgian parliament already enacted a new law in March 2014, introducing the concept of strategic reserves for the Belgian system. These additional reserves are constituted of generation units and demand response contracts amounting up to 840 MW in total for coming winter. The strategic reserves are taken out of the market, and can only be used when Belgium experiences risks of shortage to cover the Belgian load. This capacity is included in the Elia contribution to the ENTSO-E Winter Outlook under the "Load Reduction" category.

As in the previous winters, Finland is a deficit area in peak demand hours. Demand is highly dependent on outside temperatures and most critical period is from week one to nine. The deficit is expected to be met with import from neighboring areas.
No specific problem should occur in the minimum demand hours because the installed wind and solar power capacity is relatively low in Finland.

To cover the anticipated very high redispatch demand as for the last winter, the German TSOs determined the need of an additional reserve generation capacity of about 3,1 GW for the winter 2014/2015. Almost the complete capacity has already been contracted. In order to contract these required reserves a new German regulation allows to prevent the switch-off of system-relevant units, which are instead transferred into a TSO-controlled reserve. They are still included in the data table.

Additionally 0,8 GW of reserves have been contracted in Austria for the coming winters.
A further benefit for generation adequacy is provided by the new regulations for contractual load reductions.


Under severe weather conditions (defined as 1 in 20 cold temperatures for GB), forecast demand including reserve would still be met, but full interconnector exports to the continent and Ireland would not be possible in all weeks of the year. In the unlikely event that the amount of generation does not meet the amount of demand for a period of time, National Grid, as GB TSO, would need to take mitigating actions to avoid any loss of load. These actions include the use of two New Balancing Services: Demand Side Balancing Reserve (DSBR) and Supplemental Balancing Reserve (SBR), which provide the option of additional capacity if necessary.

Workings - Thanks to Pat Swords:


From the 2013 Edition of the State of Renewable Energies in Europe [link]: 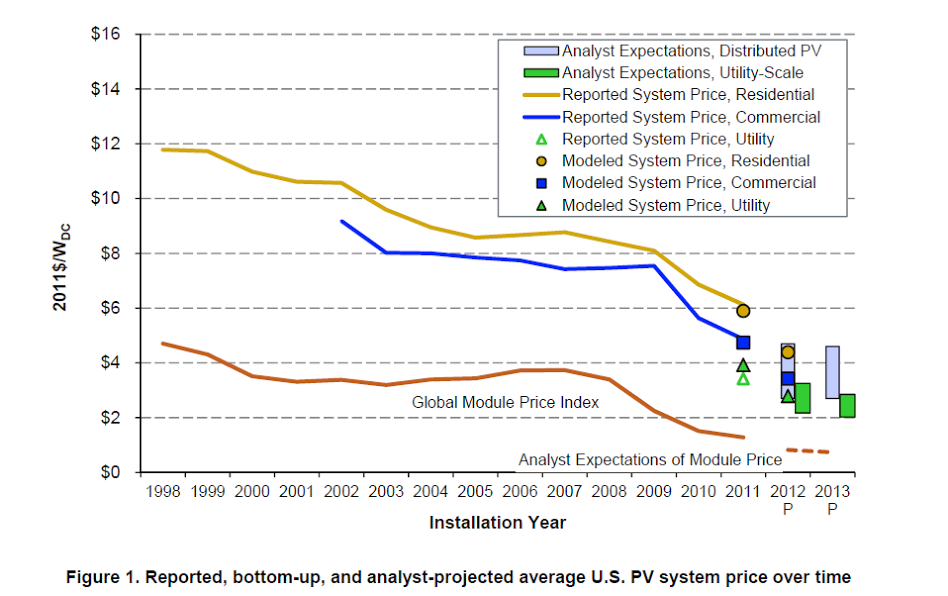 So the total is  in excess of €600 billion, to which grid connections and upgrades have not been added.